TIPS AND TRICKS HOW TO SAVE YOUR MONEY 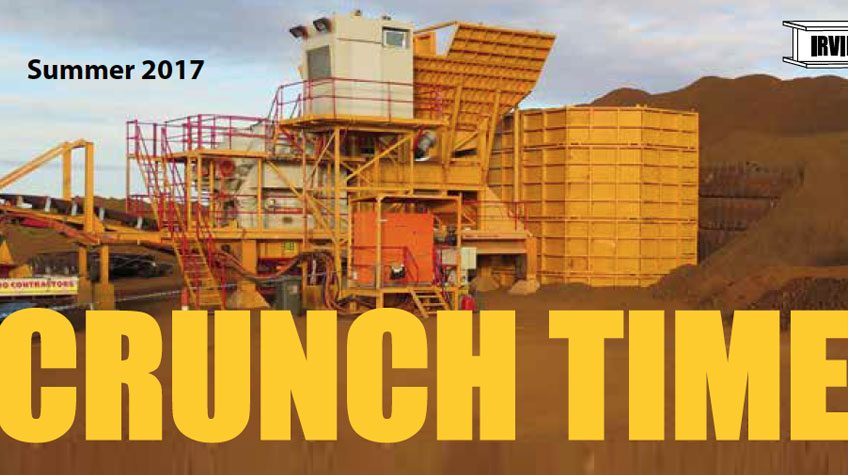 Welcome to another edition of Crunch Time

We thought you might like to read something bullish for a change – that just might set your heart pumping? According to a forecast in a recent edition of the publication, ‘The Daily Reckoning Australia’ quoting a claim by renowned investment bankers, Goldman Sachs there’s another mining boom on its way.

While the last one was primarily driven by demand from China, this time, the publication says it will be driven by a lack of supply. Goldman Sachs believes the next mining boom is going to be brought on by the fact that spending on exploration has touched a 30 year low that is predicted to become a problem when existing mining operations rundown. According to the publication, 60% of the world’s top 100 mines were built last century and their reserves have been running down for a long time now.

The thinking behind the prediction is that the lag times on getting mines up and running is enormous so that whatever supply is available will be: I quote: ‘bid up and drench mining companies in money’.

No doubt you’re wondering when this is going to happen. The exact timing wasn’t mentioned – though the writer did say he expected commodity prices to move within two years. If this comes true… don’t forget that you read it first in Crunch Time.