TIPS AND TRICKS HOW TO SAVE YOUR MONEY

Rapid CrushingLatest NewsDamsRapid Dams spreads its wings across the country 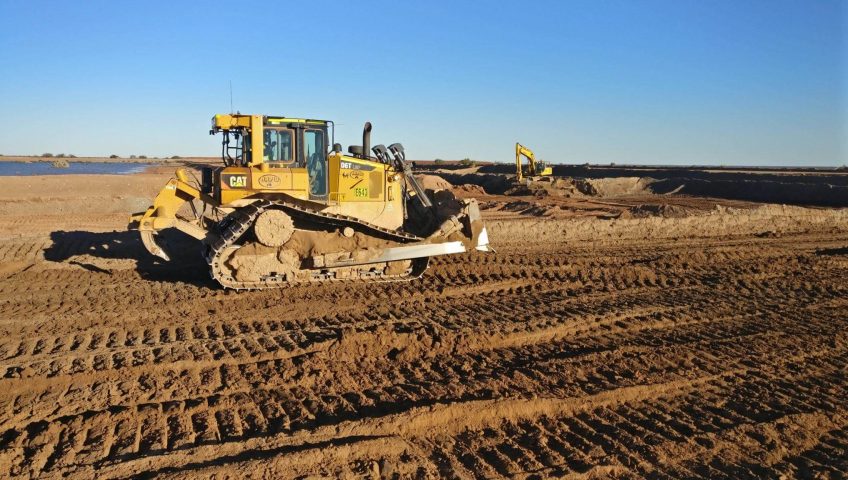 Rapid Dams spreads its wings across the country

A reorganised Rapid Dams has increased its capabilities and is now taking on projects across the country as well as being focused on its home base of Western Australia.

General Manager, Bernard O’Sullivan who was recently appointed to expand the operation’s capabilities and efficiencies, said Rapid Dams has come a long way since its formative period.

‘It is a big project as the central reverse discharge system flows into additional discharge ponds.

In addition to this project, Rapid Dams is currently building a tailings dam for Saracen Gold’s Carouse Dam Gold Mine near Laverton and another for the Kirkalocka Gold Mine south of Mt Magnet.

Bernard O’Sullivan, an experienced engineering surveyor, and former president of the ‘Surveying & Spatial Sciences Institute (SSSI)’, also former manager of Survey Results and BOS Civil, a surveying consultancy and a civil construction company, said that in expanding the capabilities of Rapid Dams they had extensively reorganised the company.

New project and site managers have been appointed and the company now has the capability of handling projects of any size – from small to very large.

Whilst its principal activities are still the building and refurbishment of tailings dams, the company can undertake mine site rehabilitation work and any earthworks associated with dam construction projects.

He added that mining operations needing any of this type of work done should feel confident in contacting Rapid Dams because the company’s capabilities are second to none.